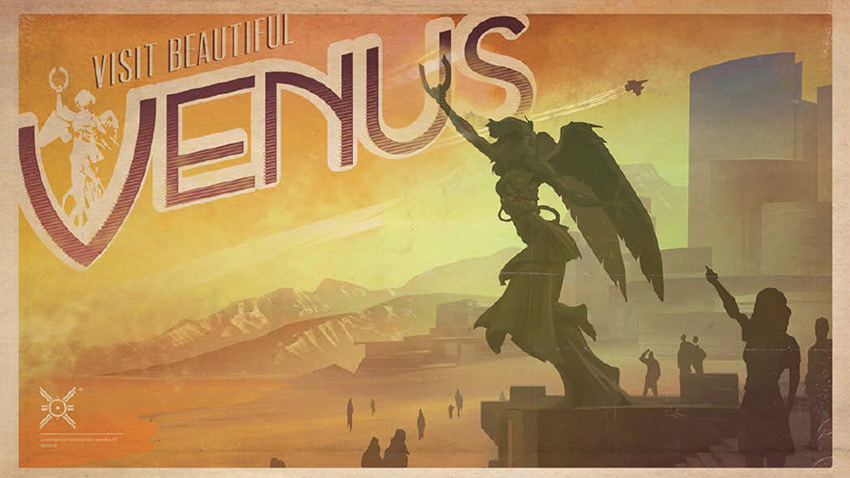 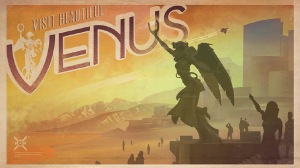 I’m going to toss my two cents in the ring right here quick about Destiny.

In regard to story quality. I’ll grant you that some of the writing isn’t the best but then few works of pop culture nail every line every time. There’s plenty of horrible writing in virtually every beloved franchise no matter if it’s TV, Movies or Video Games. I’m pretty sure every Star Trek ever has some pretty terrible episodes. Some works of pop culture we look on fondly are BECAUSE their writing was terrible. Axe Cop anyone? So maybe we can ease up on the couple of truly bad lines in Destiny. To counter those there are some pretty good ones. “Why is the right place always so terrifying?”

The story is just getting started. You’re getting an incomplete or what is perceived as a shoddy story because you aren’t getting a whole story to start with. Who is the stranger? Who is she talking to on her comms? She’s not a Guardian so what is she? What are these other dark things out there she is referring to? What is the Vault of Glass and what purpose does it serve? Bungie and Activision have stated many times that this is the start of a story intended to span 10 years, multiple game expansions and even multiple games on multiple platforms some of which may be telling different stories in the same universe. Basically you got Chapter 1 of the Walking Dead game and you’re complaining because it didn’t come with the rest of the chapters. Bungie told you so stop already.

In terms of the volume of content in the game right this second let me throw some numbers at you too because they’re harder to refute. Lets use the most recent Call of Duty game and Battlefield 4 as an example. They’re shooters and so is Destiny despite having some light RPG elements and a co-op structure similar to an MMO.

Destiny ships with 10 Crucible multiplayer maps while Battlefield 3 shipped with 9 and Battlefield 4 with 10. COD Ghosts does ring in with 14 maps on launch but this seems to be in keeping with the ratio of weight given to multiplayer vs story or co-op. You’re not out anything on pure PvP multiplayer.

For a first person shooter, regardless of sub genre, the game exceeds that of it’s counter parts in volume and at least meets them in terms of quality. Multiplayer, the Vault of Glass and the daily and weekly challenges are free form combat and puzzles that are virtually bottomless.

Granted Destiny hasn’t offered the crazy long and deep story line of a Mass Effect, Dragons Age or Borderlands just yet but you have to consider the first two don’t put an emphasis on or sell themselves as multiplayer games and as such have been able to shift resources from that aspect to their primary story assets. Borderlands maxes out at 4 players in a sort of adhoc multiplayer that doesn’t require supporting an MMO style infrastructure. So from a viability/production stand point Destiny still does not fall short.

One thought on “The Curious Case Of Destiny Perception”